Camp Golden Gate has collaborated with the Ministry of Education and Sports of Montenegro to announce a competition for one full 2-week scholarship for summer 2018.

Praise for the "Face of Summer Camp" Finalists for Their Drive, Talent and Passion 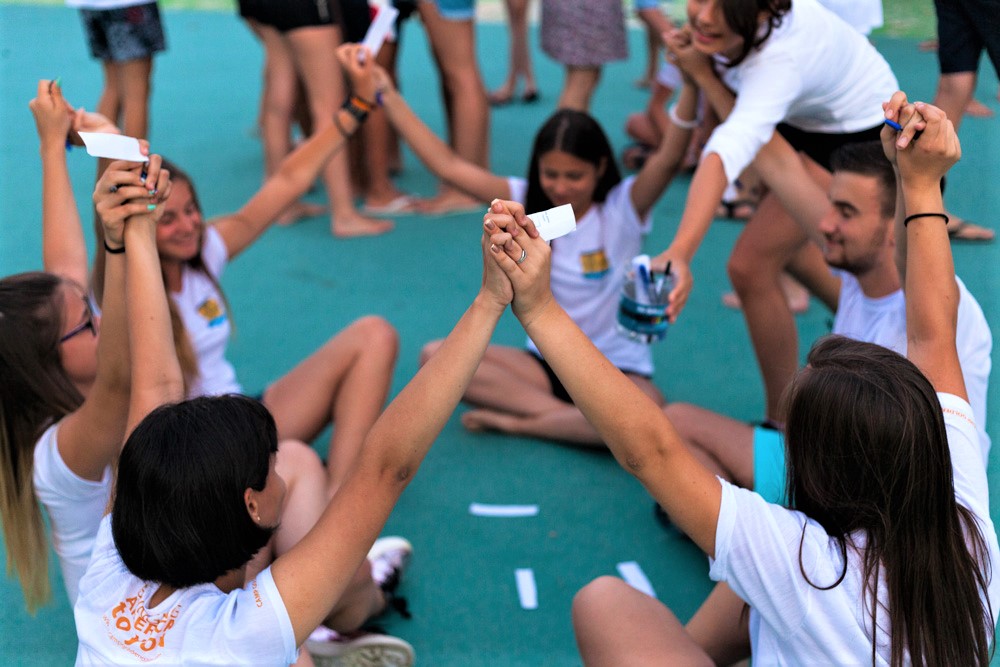 On December 15, 2017, Camp Golden Gate launched the Facebook competition “The Face of Summer Camp”. A campaign intended to give a voice to teenagers and express their personal views and impressions of the benefits of being part of an international American summer camp. The campaign has become a huge success, and a proof of that are the five videos created by the finalists. 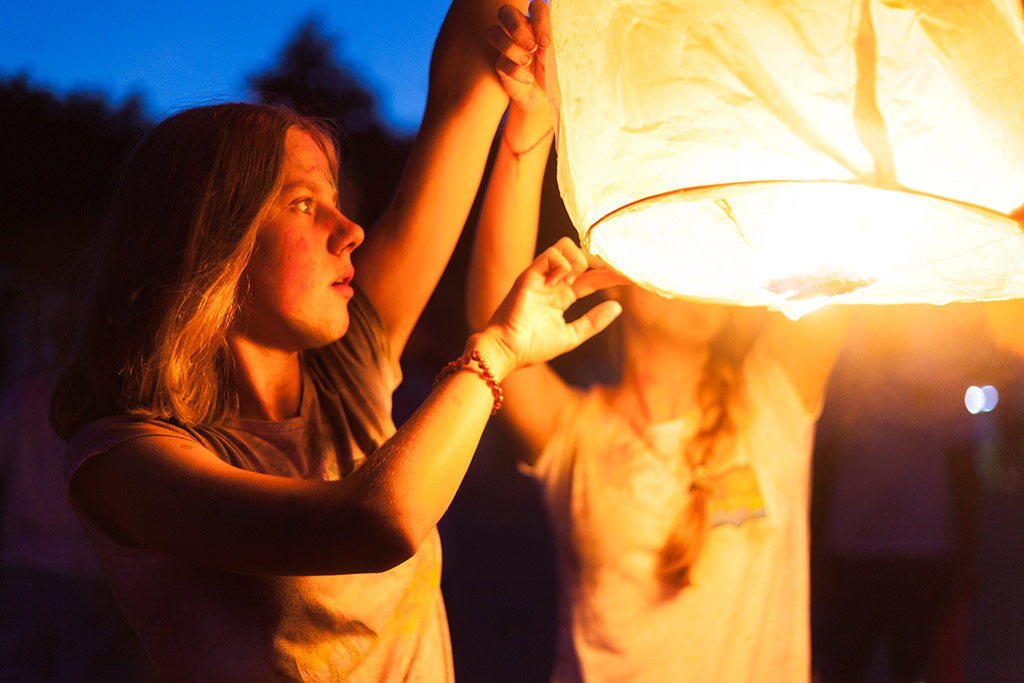 Camp Golden Gate has been a big advocate for inclusion and diversity since it was established. In the spirit of embracing its values, Camp Golden Gate partnered with Teach for Bulgaria and gave five students scholarships to be part of Camp Golden Gate Summer Camp 2017. 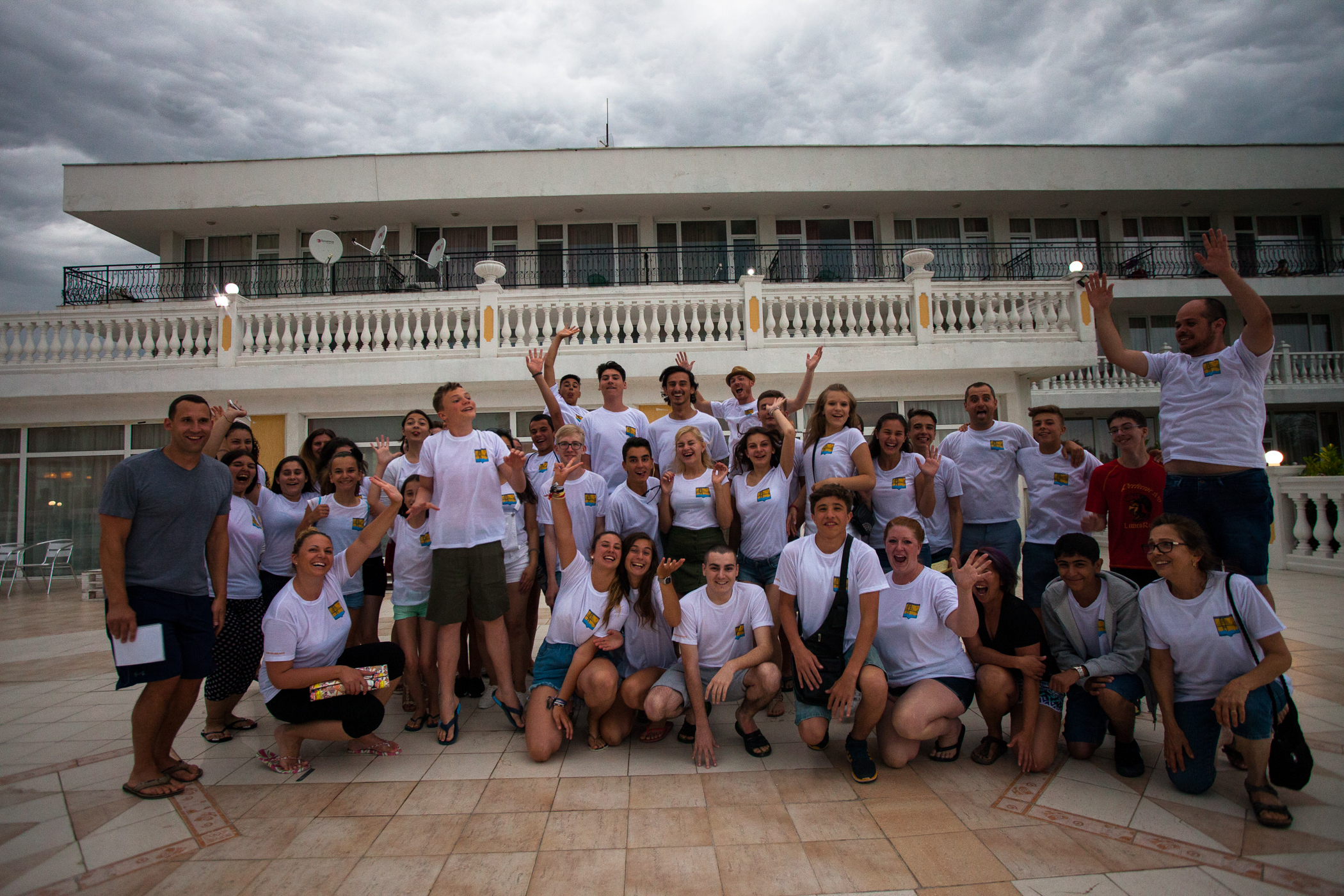 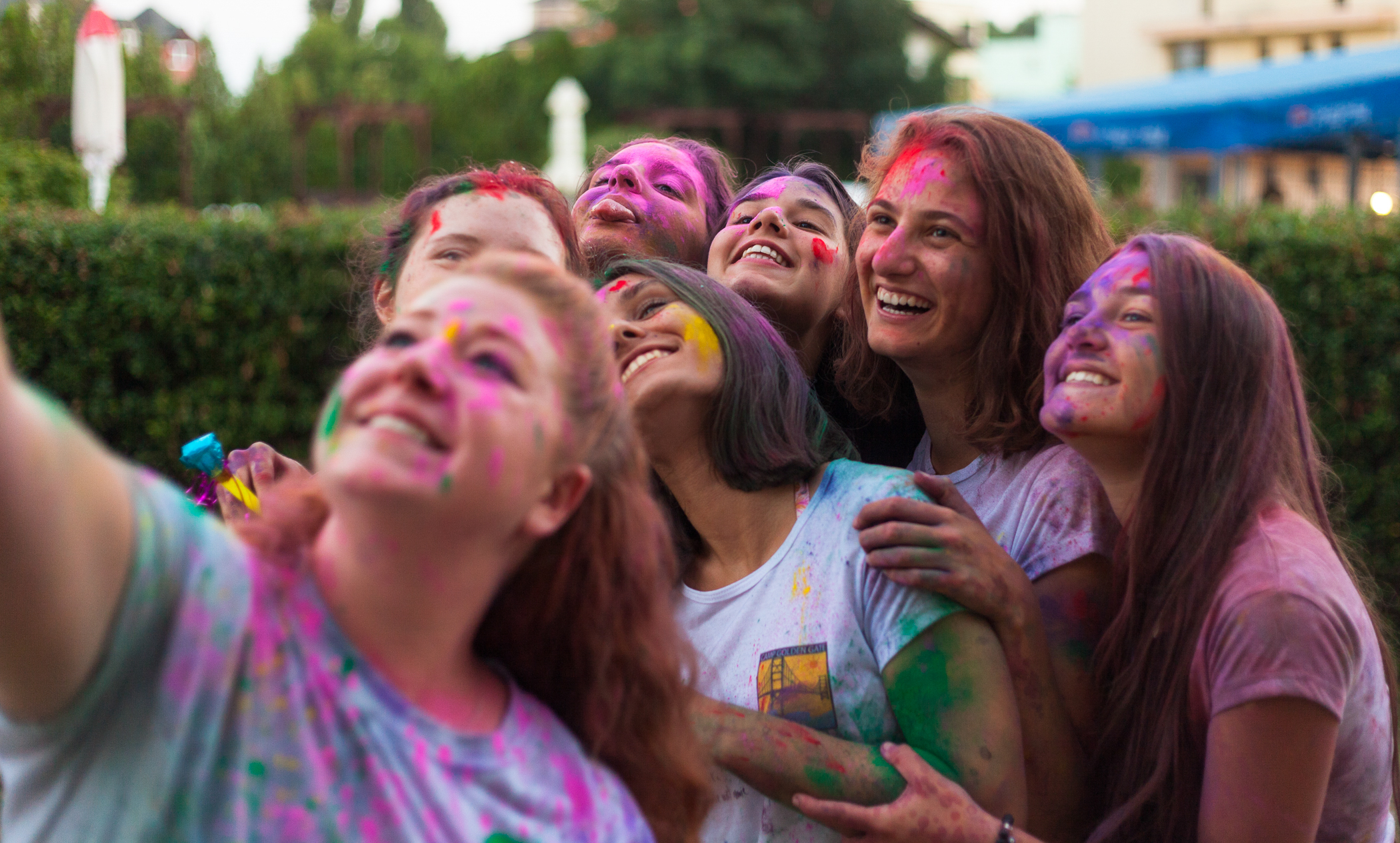 One of our campers from 2017 shares in her own words how Camp Golden Gate makes us more open-minded. 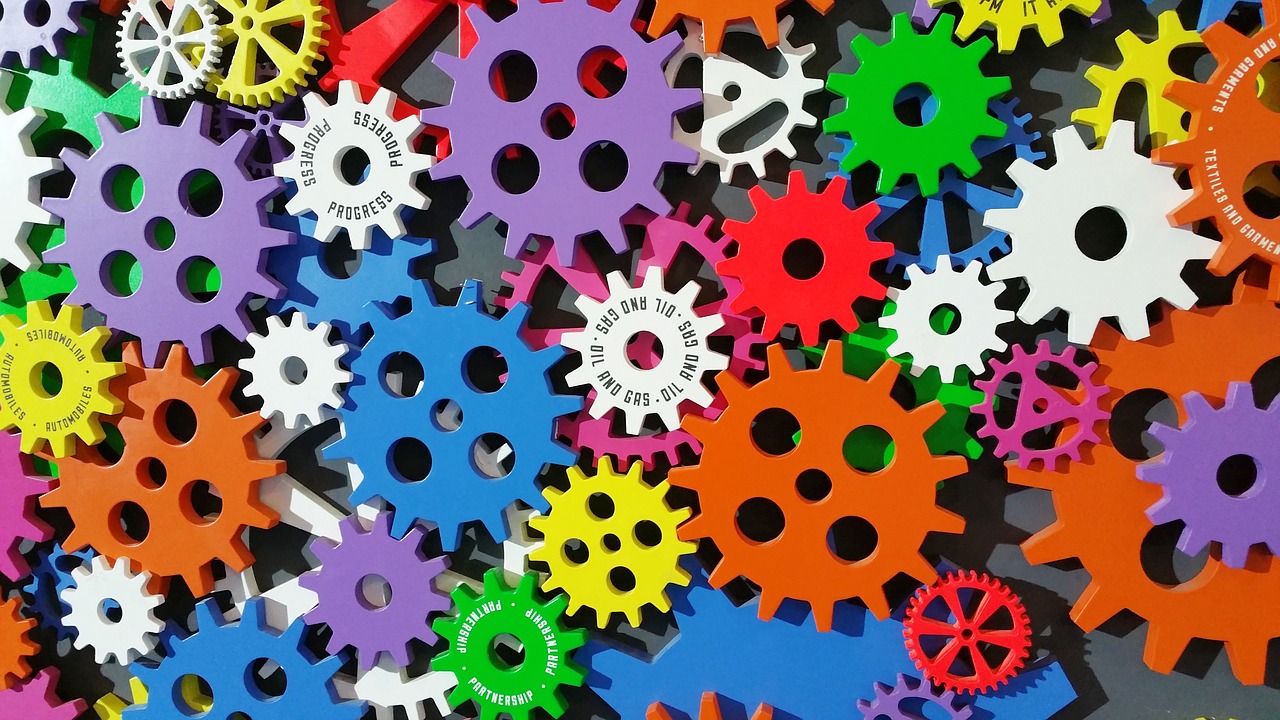 Would you like to be more creative? Creativity is learnable skill!

You might think that only some people possess the skill to be creative. However, many people around 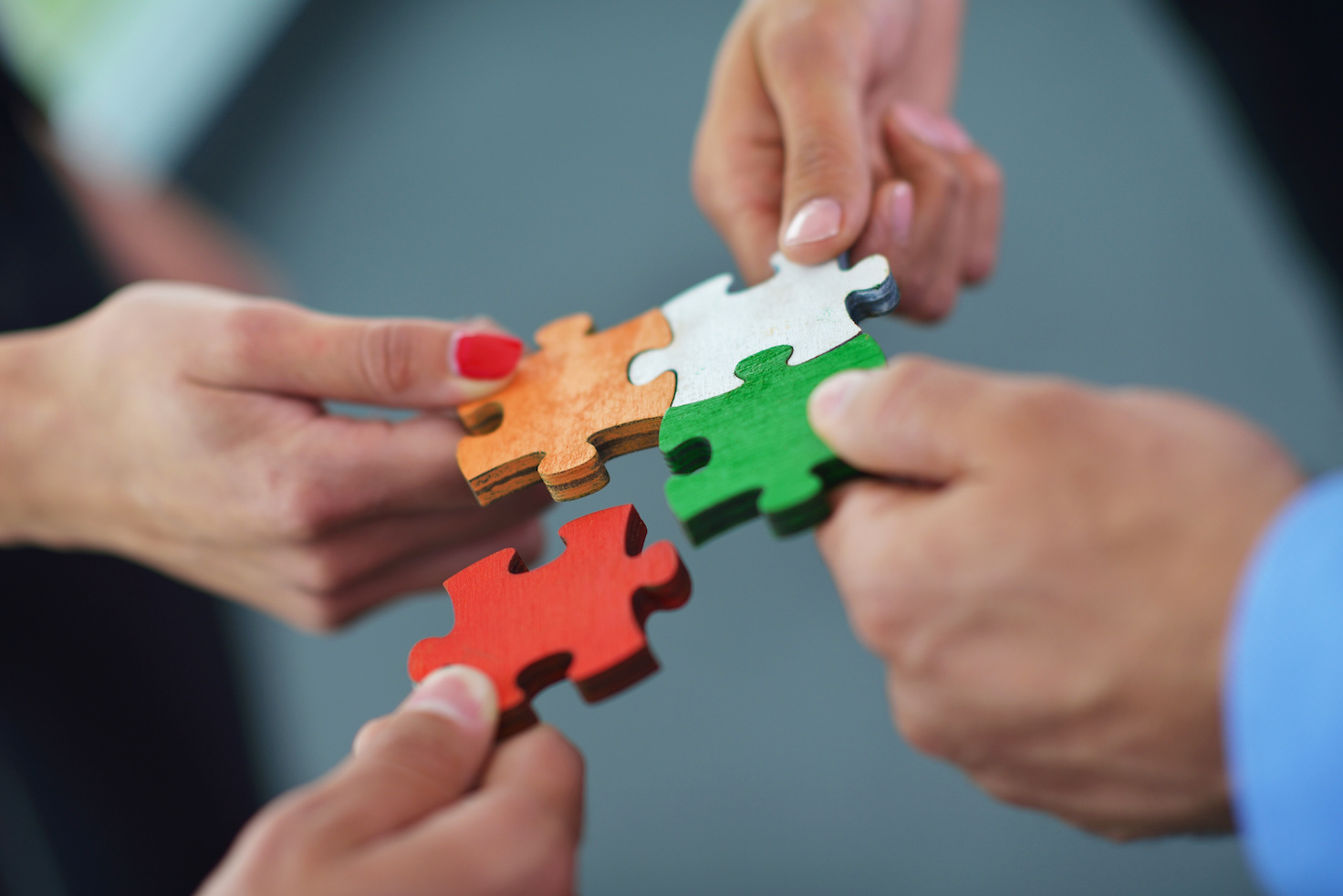 a { color: blue; }Quality Learning should not be a privilege but a RIGHT!! We've partnerd with BEST 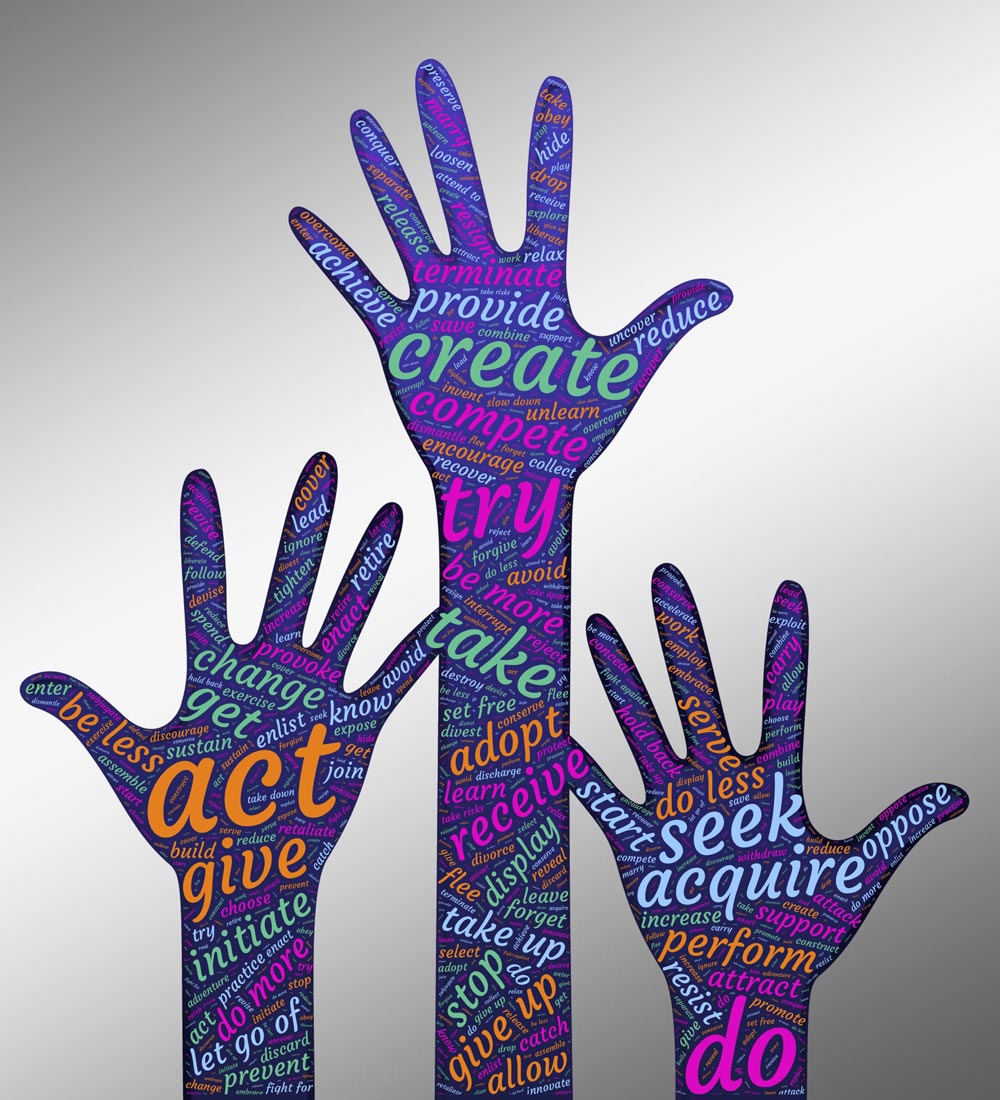 Empowering Teenagers is a Bold Statement

In today’s society, teenagers struggle a lot with self-confidence. They have a hard time expressing